Titanic Foundation, the charity set up to preserve and promote Belfast and Northern Ireland's maritime and industrial heritage, is marking its 10th Anniversary by launching Titanic Quarter (TQ) Destination Plan, an ambitious plan which considers a range of projects aimed at making the area a globally recognised waterfront destination

Win the Battle for the Pool-Side Sun Lounger!

For those unwilling to rise at the crack of dawn...

Following Boris Johnson’s comments about a proposed a bridge across...

Ryanair have announced an additional investment of $300 million at...

Jet2.com and Jet2holidays Lead the Industry for Customer Satisfaction

A major study has recognised Jet2.com and Jet2holidays as amongst...

Air Transat is upgrading its flights from Dublin this summer,...

Aviation access in Europe is a critical issue for the...

Travellers heading for the piste this half term face a...

ABTA has written to the Treasury calling on the government... 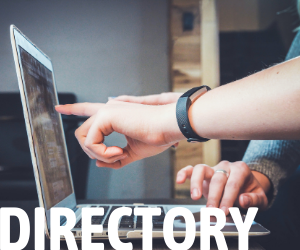