Six Unusual Driving Laws from Around the World

Driving overseas can be a confusing experience and being unaware of different countries rules could land drivers in hot water.

StressFreeCarRental.com have researched surprising laws which road users may need to know when travelling this autumn.

Some of these laws include being able to turn on a red light, to giving way to camels on the road.

With other rules allowing people to drive without insurance, which can come as a shock to tourists who are from countries where the system is strictly enforced.

A spokesperson for StressFreeCarRental.com said: “It’s very easy for people to forget that different countries may have uncommon rules when it comes to the road. 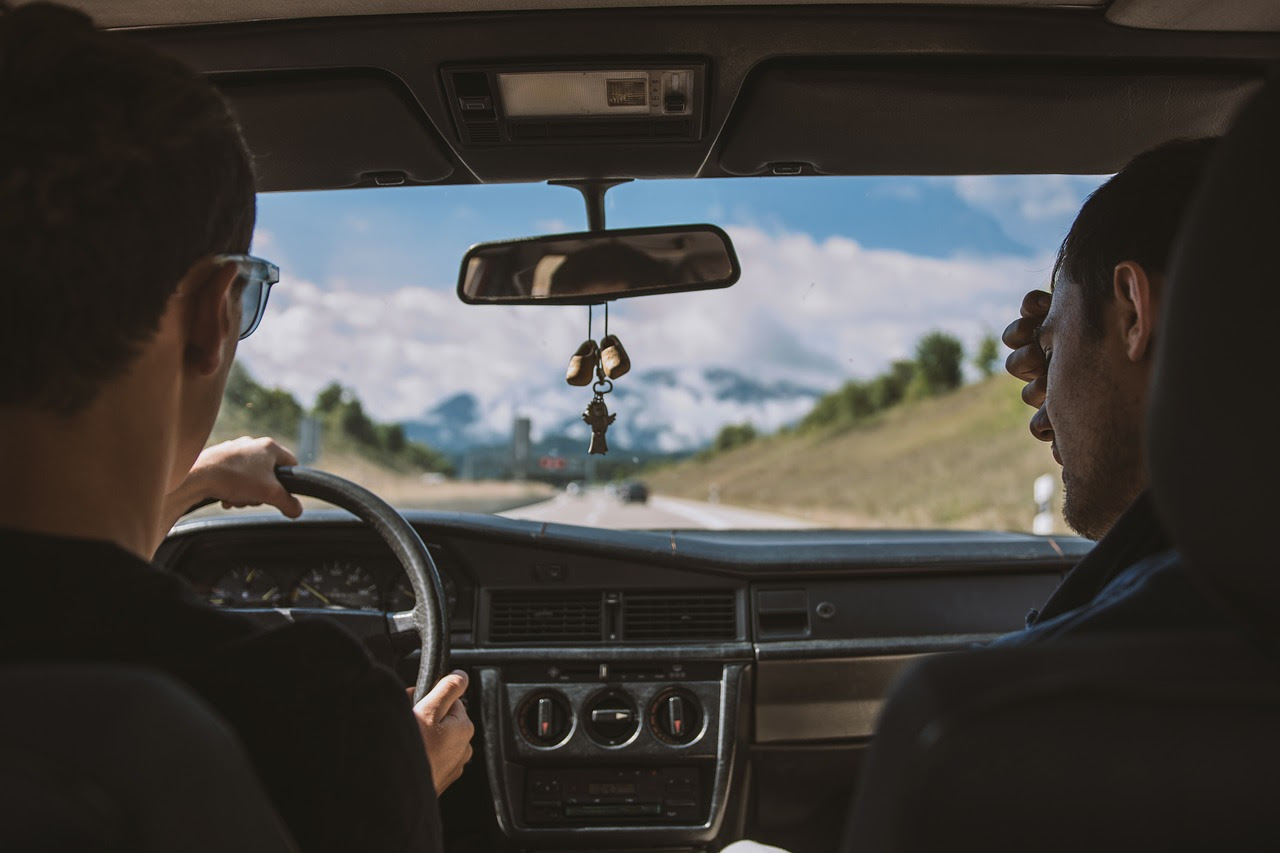 “Driving laws vary across the globe, you can be fined for not locking your car in most of Australia and it’s a good idea to honk when passing Prince Edward Island in Canada.

“Some of the rules can be perceived as common knowledge, but other laws may come across as quite unusual for road users.”

Here are seven unique driving laws by StressFreeCarRental.com from around the world:

South Africa: No need for insurance

While it’s one of the biggest driving laws in the UK, road users in South Africa don’t need to purchase insurance when driving a car. However, many advise drivers to get one in the instance of extra protection from an accident.

In the UAE, camels are referred to as important symbols and are respected highly in traffic laws. If a camel is spotted on the road, always give them the right of way.

US: You can turn right on a red light if the road is clear

Even though drivers don’t have the right of way, most US cities allow drivers to turn right on a red light if there are no other vehicles around. However, this rule does not apply for New York City, as it’s banned unless stated otherwise on a road sign. This driving rule can save lots of wasted time for travellers in the US.

Canada: You must honk when passing Prince Edward Island

It’s one of the most famous laws about Prince Edward Island. It’s very unlikely you’ll get charged for not honking, but it’s always best to say safe and press the horn when passing another vehicle.

To help the impact of air pollution, drivers in India must have a pollution control certificate to show that your vehicle is environmentally safe to drive. If you don’t provide a certificate, it could lead to a hefty fine.

In most parts of Australia, it is legally an offence to leave the car unlocked. It’s vital for drivers to triple check the car is locked before heading into places such as the supermarket.

Oh This Year We’re Off to Sunny… NI!

Second ‘G for Good’ Raises Over £30,000 for Indigenous Community

THE GIFT THAT ‘FITZ’ THIS CHRISTMAS